The best way to predict the future is to create it

The decorations are back in the loft, New Year’s Resolutions are already beginning to be broken and finance professionals are beginning 2017 with best-laid plans for the coming year already in place.

However, we cannot ignore the fact that until there is much greater clarity surrounding Britain’s EU exit, forecasting the UK’s medium-term economic outlook is tricky, and this is obviously impacting wider business certainty.

It is worth noting that while last year was an unpredictable to say the least, Britain ended 2016 as the strongest of the world’s advanced economies with growth accelerating in the six months after the Brexit vote. Business activity hit a 17-month high in December 2016, meaning that the economy grew by 2.2 per cent last year — that’s more than the six other leading nations, including the US, Germany and Japan.

However, as Adam Chester, head of economics at is Lloyds Bank Commercial Banking, points out, the Brexit negotiations, the implications of Donald Trump’s presidency and upcoming European elections still leave plenty of scope for volatility.

Business-wide growth strategies always rely a certain amount on ability to forecast. This perhaps explains why, according to a recent survey of economists by the Financial Times, the majority believe that FDs will hold back on investment decisions in the coming months because of uncertainty about Brexit. Despite this, however, both the Confederation of British Industry and the National Institute for Economic and Social Research expect GDP to creep up by 1.3 per cent and 1.4 per cent respectively this year, higher than the current Bank of England estimate. Similarly, PwC has forecast that UK growth will slow to around 1.2 per cent in 2017 due to the drag on business investment from increased political and economic uncertainty.

Of course, the impact of the new global political landscape on individual businesses will vary widely between sectors, but all internal accounting teams have a responsibility to ensure not only that funds are solid regardless of wider economic uncertainty, but also to capitalise on the opportunities that external shifts may bring.

While it is difficult to predict much of what 2017 holds for accounts departments, we can be sure that professionals will continue to use increasingly sophisticated technologies to enhance traditional ways of working in response to a need for greater efficiency and the demands of managing compliance regulations. In uncertain times, the ability for senior accountants to communicate more widely throughout the company also becomes more important as they are forced to adopt an increasingly advisory role across the business.

As Abraham Lincoln once said, the best way to predict the future is to create it. There is much we cannot control, but skilled accounting professionals can capitalise on their skills and experience to steer their companies through uncertain waters. 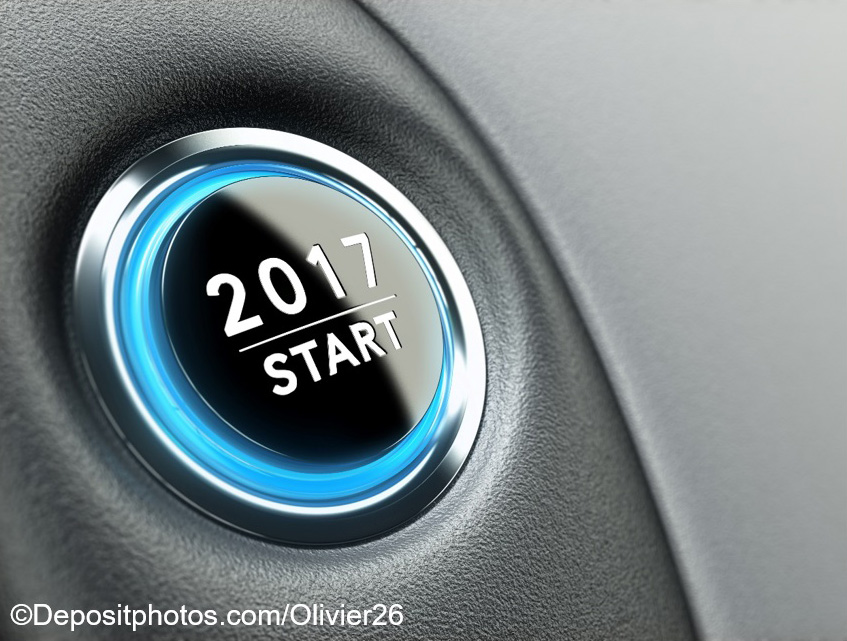 Date: 11 January 2017
Author: Adrian O'Connor
Tags:
back to blog results
How to find a job during a recession
READ
Karthi Gnanasegaram
Our Host For Our Event Celebrating Inspirational Women and Diversity In the Workplace
READ
Catherine Spencer
The first speaker at our event, Celebrating Women and Diversity in the Workplace
READ
Why I Hate Recruiters – By a Recruiter
READ
The Variants Analysis - Episode 1 with Del Huse
READ
Go the extra mile to deliver value
Drive results and ride the crest of the wave in any storm…
READ
Making your organisational values count
Values are absolutely worthless unless they are lived and embodied by your team
READ
Why Atlanta?
Global Accounting Network strives to be different
READ
Season 1 | Episode 1 | Del Huse, founder of Roycian Ltd
READ
Chris Spooner, Senior VP of Finance, Rubicon | Rubicon’s Success, Finance Leadership, Next Generation
READ
10 common Interview Mistakes
READ
M&A boom
good news for accounting specialists
READ
Gender pay reporting
What does it mean for accountants?
READ
Are accountants confident in the economy?
faith in the UK economy remains stubbornly resilient
READ
STOP...Don't leave now...
Ask not what my employer can do for me, but also what can I do for my employer.
READ