Following an experiment using comedy and snacks, the University of Warwick's Centre for Competitive Advantage in the Global Economy concluded that happiness makes people 12% more productive at work while unhappy workers are 10% less productive. What’s more, companies with happy employees are said to outperform the competition by 20%. However, despite this evidence, research consultancy Gallup has found that just 13% of employees are engaged globally. Company culture matters, and the ability to engage employees effectively is a valuable asset for any organisation.

You only have to look back a matter of weeks to see the impact that actively disengaged employees can have on an organisation. Highly publicised strike action by Southern Rail employees not only affected thousands of commuters, but will also cause an estimated £15m profit hit for its owner, Go-Ahead, this year. Employer and consumer brands are intrinsically linked, and if perception is poor internally, the wider repercussions on the external brand can be catastrophic. Just look at the momentum behind the    #DeleteUber hashtag following the company’s apparent support of Trump’s policies. It couldn’t have helped that the brand was already negatively perceived in the public consciousness with its business model viewed by many as a race to the bottom in terms of wages and workers’ rights. Conversely, much of equity of the John Lewis brand is tied up in its approach to employment – where colleagues are partners in the business rather than mere employees.

Company culture must be nurtured

Good reputations are hard to gain and easy to lose, which is why company culture must be nurtured with care. A myriad of evidence suggests that today’s workforces are driven by more than just a hefty pay packet. In order to attract the best talent, an organisation must promote its values and HR policies through social media using its own people as its greatest advocates. People work to live, not live to work, which is why incentives such as flexible working and the opportunity to upskill and innovate should not be underestimated. Google’s 20% time programme for example, where employees only have to spend 80% of their working hours on company business, will have done nothing to deter applications. Crucially though, a culture which has been promoted externally must be reflected in reality when a new starter lands in an organisation. Attracting talent is one thing, but retaining it is quite another. And with Oxford Economics calculating that replacing a single member of staff costs employers an average of £30,614 per employee when factors such as lost productivity are taken into account, low turnover rates are certainly good for business.

While the correlation between staff engagement, productivity and an organisation’s bottom line are well documented, the relationship is arguably most acute within finance teams. Accountants are on the front line of a company’s performance, and those who buy into their company’s values and ethos go the extra mile to make decisions which are in the best interests of the organisation. It’s the accountants who live and breathe your brand who will be the ones spotting trends and identifying new revenue streams – not the disengaged number crunchers who are going through the motions. At a time when employment rates are high and competition for talent is fierce, the importance of company culture cannot be ignored.

For more insights – check out our blog homepage 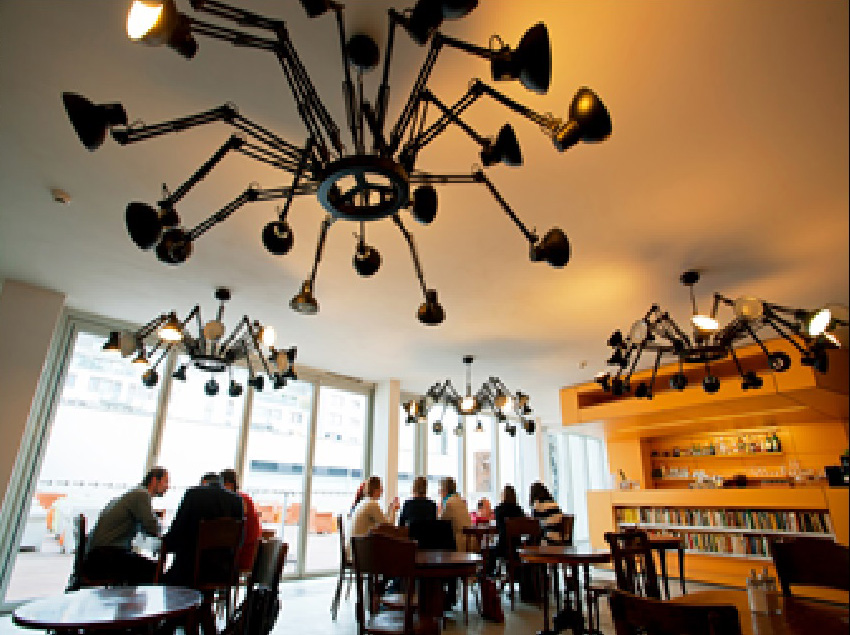 Date: 03 March 2017
Author: Adrian O'Connor
Tags:
back to blog results
Being an Active Candidate in a Tough Market
READ
What does 2017 have in store?
The best way to predict the future is to create it
READ
Karthi Gnanasegaram
Our Host For Our Event Celebrating Inspirational Women and Diversity In the Workplace
READ
How do you win at a finance career?
READ
How to build a successful career in recruitment
READ
White Paper - Our Employee Engagement, Motivation and Retention Event
READ
Focus on engagement
Improve efficiency, productivity, success
READ
The importance of interpersonal skills in accountancy
the increasingly strategic role of the CFO
READ
Things go wrong, particularly in a people business.
It's how you deal with it that counts.
READ
STOP...Don't leave now...
Ask not what my employer can do for me, but also what can I do for my employer.
READ
Making your organisational values count
Values are absolutely worthless unless they are lived and embodied by your team
READ
How to find a job during a recession
READ
The Variants Analysis - Episode 1 with Del Huse
READ
A solid work life balance is a non-negotiable for a successful recruiter
READ
Flexible working is on the rise
Interesting results from the Chartered Institute of Management Accountants
READ