After successfully completing two triathlons, in as many years, our team of dedicated recruitment consultants and hardworking support staff are set to get out from behind their desks to take part once again. The team will be taking part in the world’s largest triathlon in London to raise money for an incredibly worthy cause, The Race Against Blood Cancer.

This year’s event will mark the third sporting event that we have entered in partnership with our sister company Hoxton Circle, after competing together in the London triathlon last year and the Hever Castle triathlon the year prior. 15 consultants and support staff from across the two organisations will compete alongside 13,000 participants from around the globe in the world’s most iconic triathlon on the weekend of the 22nd July. The team raised just under £1,500 for the British Lung Foundation competing at Hever Castle in 2015, and this year Global Accounting Network has chosen to support one of the London Triathlon’s official associated charities, and an equally important cause.

Why are we supporting the Race Against Blood Cancer?

Race Against Blood Cancer is a non-profit charity whose goal is to increase the volume and diversity of people who register as potentially life-saving donors. The Charity is working tirelessly to help to eliminate barriers to registration such as misconceptions about blood cancer, lack of information and confusion about the sign-up process. It invests in and organises a number of initiatives in order to raise awareness of the cause and drive donor registrations. The London Triathlon regularly draws in crowds of over 30,000 people, and our team has already started training for the 1500m swim, 40km cycle and 10km run which will push them to their physical limits in aid of an incredibly deserving charity. Our support of this organisation forms part of our CSR programme and we hope to match the incredible level of donations we have received in previous years.

Anyone ready to take on the challenge can compete alongside us in the official Race Against Blood Cancer team by contacting ben.westwood@raceagainstbloodcancer.com. You can also get involved by donating to the official fundraising page, no donation is too big or too small, and we’d greatly appreciate your support in reaching our combined £15,000 target. 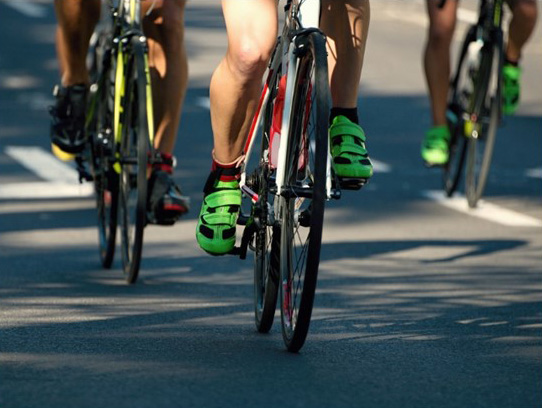 Date: 20 February 2017
Author: Adrian O'Connor
Tags: Charity
back to blog results
How prepared is your business for the War for Talent?
This problem is not going away
READ
How to Retain Top Talent
READ
Focus on engagement
Improve efficiency, productivity, success
READ
Designing Your Interview Process
How to ensure that you secure your perfect candidate in record time.
READ
Go the extra mile to deliver value
Drive results and ride the crest of the wave in any storm…
READ
How can the finance world help society?
READ
White Paper - Our Employee Engagement, Motivation and Retention Event
READ
Three piece suits to shorts and flip flops
Does your maths brain work with your knees exposed?
READ
The apprenticeship levy
What does the apprenticeship levy mean for the accountancy profession?
READ
David MacLeod – Our Second Speaker on Employee Engagement, Motivation and Retention
READ
Welcoming Our Part Qualified Division
Spreading our recruitment wings… Again…
READ
Gender pay reporting
What does it mean for accountants?
READ
How to find a job during a recession
READ
STOP...Don't leave now...
Ask not what my employer can do for me, but also what can I do for my employer.
READ
Lizzie Greenwood-Hughes
Host for our Event Discussing Employee Engagement, Motivation and Retention
READ